How do you Hunt Russian, Chinese and Other Stealth Fighters? 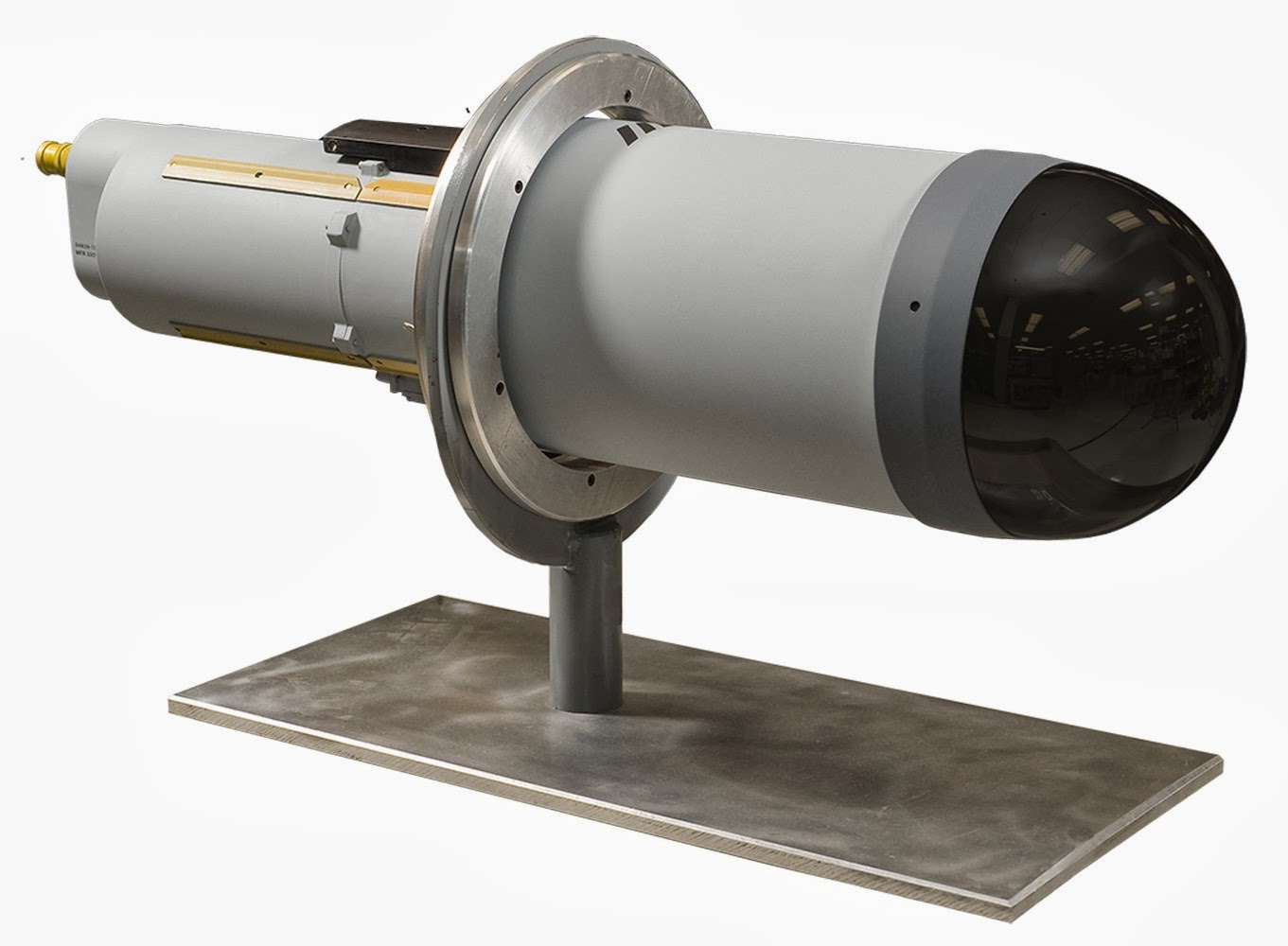 On Feb. 11, a U.S. Navy F/A-18F Super Hornet fighter flew for the first time with a new infrared sensor fitted to its underbelly fuel tank.

And a year ago in the spring of 2013, War is Boring contributor David Cenciotti spotted the same heat sensor fitted to the air intake of an Air Force F-16 at a war game in Nevada.

Around the same time, the Air National Guard wrapped up air-to-air testing of the Sniper IR targeting pod on an F-15C.

The near-simultaneous appearance of a range of new infrared sensors on Navy and Air Force fighters is no coincidence. It’s apparently all part of the Pentagon’s preparations for the first possible stealth air war, potentially involving radar-evading jets from the U.S., Russia and China.

Japan, South Korea and India are also working on stealth fighters. The proliferation of new warplanes able to avoid radar detection—thanks to their special shaping and coatings—compels the Americans and others to find new ways to detect enemy planes.

Hence infrared. Fighter heat sensors aren’t exactly new—the Russians have been using them for decades. But they are becoming more important in the current era of stealthy air warfare.

It ought to be noted that other versions of stealth aircraft (not the US, at least for the B-2 & F-22) don't have IR as carefully as we do.
Posted by Will Baird at Friday, February 28, 2014