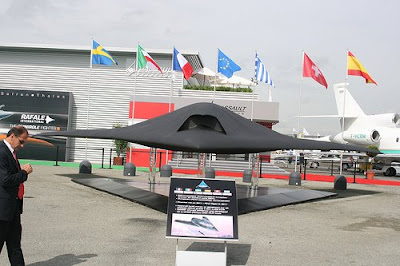 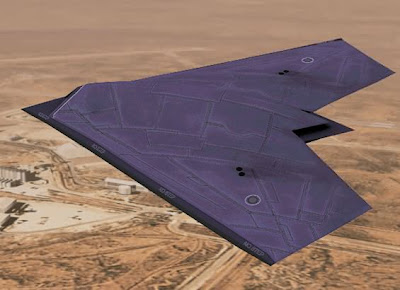 Britain's Taranis unmanned combat air vehicle demonstrator will fly in 2010, with the French-led Neuron to follow in 2011. Both will use the same model of Rolls-Royce Adour engine - though ironically, propulsion is one area that is underfunded by both nations in terms of future development.

Europe will conceivably be in a position to begin fielding operational UCAVs toward the end of the next decade, but both programs already build on years of predominantly classified research and development.

The U.K. and France have been instrumental in pushing UCAV technology development in Europe; in Britain, through the BAE Systems-led Taranis project, while France has taken the lead on the multicountry Neuron UCAV demonstrator. Even with defense budget pressures in both countries, industry officials are confident their efforts will proceed.

The Europeans are pushing ahead with their programs and hope to play catch-up to the US. With the USN starting to get cold feet about its UCAVs (*sighs*) and the USAF unable to conduct an acquisition program without frakking it up (*oy*), it's entirely possible that the Europeans will actually catch up. Note, the Neuron, Taranis, X-45, and even the Russian Skat all are pretty similar in form superficially.
Posted by Will Baird at Monday, July 14, 2008