I thought it was time to do a little bit of HPC news. I don't do that nearly as often because I have to tread carefully. When I left working at HELSTF, I thought I was done with the world of secrets. Little did I realize that I know more 'secret' stuff now because of all the vendor briefings that come attached with NDAs. Sheesh. Secondly, and equally importantly, I have to be careful because of the politics of HPC and work. oy.

However, I will say that we are retiring our huge IBM SP3. It's something of a passing of an era. The machine that tormented me and occasionally I could use to 'torment' others was switched off and they are cutting her up pieces as we speak. It arrived when I first came to NERSC and now its being carted off. It's a sad and glorious day: my rotations might be quiet for a change.

My rotation is always fraught with issues. I had another person swap rotations so that we, as in my family, could go traveling. My swapper came back and said, "Never again!" because she had one thing after another go wrong. Her comment was "No wonder you look so exhausted by the end of your rotation!" 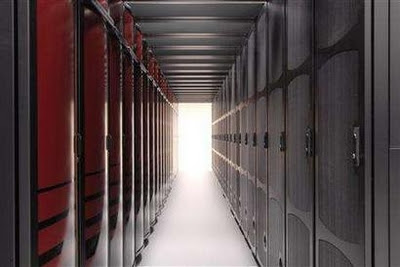 In other news, the Brits got a Cray. It's a pretty hefty machine at 63 teraflops and they even gave it a nifty name (Hector). Wasn't Paris Hector's downfall though? Are they sure they want to name their machine that when they are so "close" to a city with a similar name? ;)

In contrast, seaborg was a 10 teraflop (peak) and 7 teraflop (sustained) system.